The SSTV transmissions occurred on schedule and even occurred well after the planned termination time of 13:00 UTC (after 17:00 UTC). The new cable appears to have solved the constant carrier issue but now the audio from the program is not being transmitted. The end result for the day was no images but several well timed carriers that lasted for 180 seconds.
at 17:57

After a long hiatus due to hardware issues, the Russian team will try sending SSTV images on Aug 27 from 11:00-13:00 UTC using the Kenwood D710 and a new cable. The transmissions will be on 145.80 MHz and the intended mode is PD180. The interval between transmissions should be about 3 minutes. The images are being planned to be sent for one full orbit during this time period. Regions along the ground track include Europe, Central and Southeast Asia, Eastern Australia and New Zealand, Central South America and then Europe again. 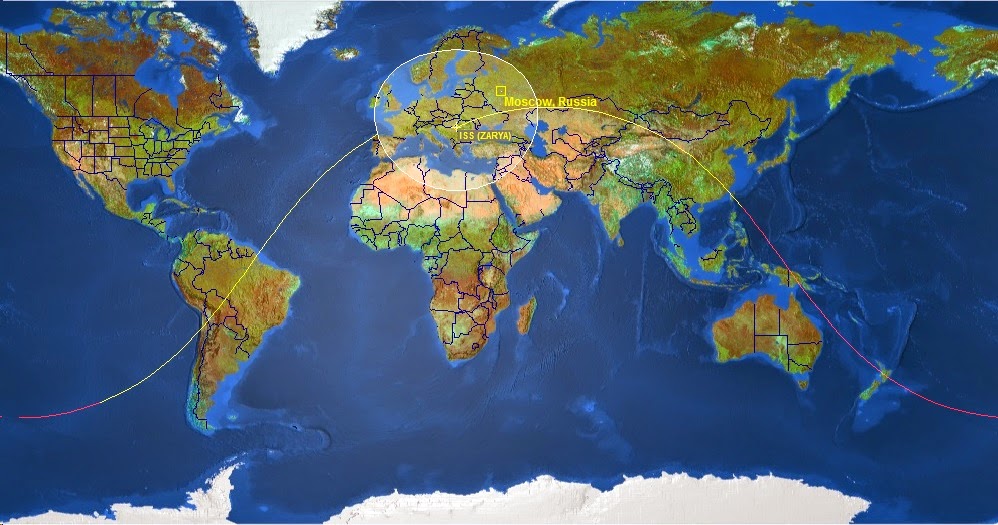