Below are some of the most interesting images received Oct 16. Note the Soyuz spacecraft at the top of the images.
ISS over N. America received by WK4R 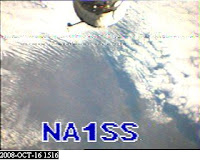 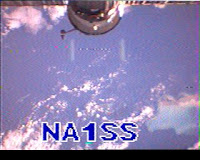 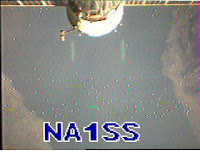 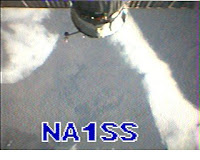 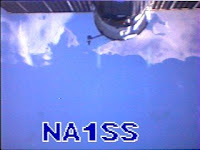